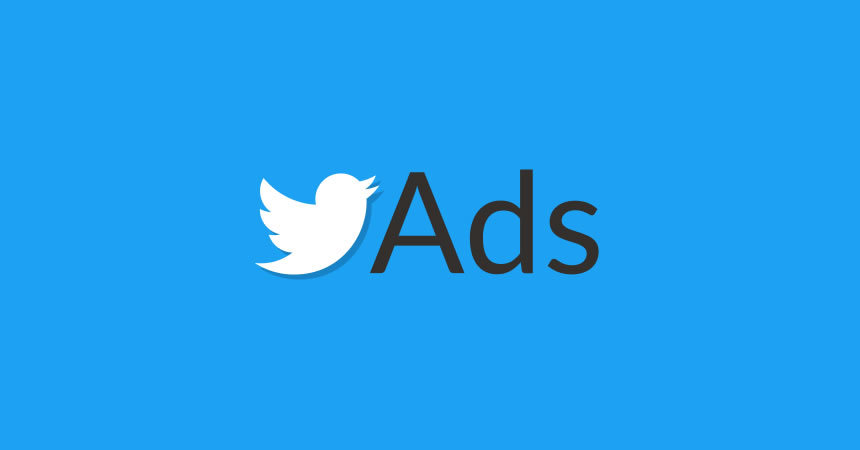 Twitter has been working with select business partners in the US to slowly roll out their advertising platform over the last three years. Finally, they have opened the doors to all US companies, with no need for an invite.

Twitter first announced its advertising offering in April 2010, and since then has developed “Promoted Tweets” and “Promoted Accounts” which allow businesses to pay and get their updates seen and their profiles followed on the 140-character social networking service. They then opened up a “self-serve” advertising tools for advertisers in March last year, and followed that with an “Ads API” for large-scale programmatic buying of advertising campaigns.

It took the company until last week to announce that ads could finally be targeted based on keywords tweeted or user engagement with tweets, something many hoped the company would have released sooner to compete with Google’s AdWords.

It is now all ready to go, however, with Twitter’s Senior Director of Product for Revenue Kevin Weil announcing:

“We’re ending our invite-only period and opening signups for our self-serve ad platform to all users in the U.S.”

This roll-out means that Twitter can finally start competing with the likes of Facebook and LinkedIn for advertising dollars, with some imagaining the company to be pushing nearly $1 billion in revenues, largely from ads, in 2014, with an IPO likely soon to follow.