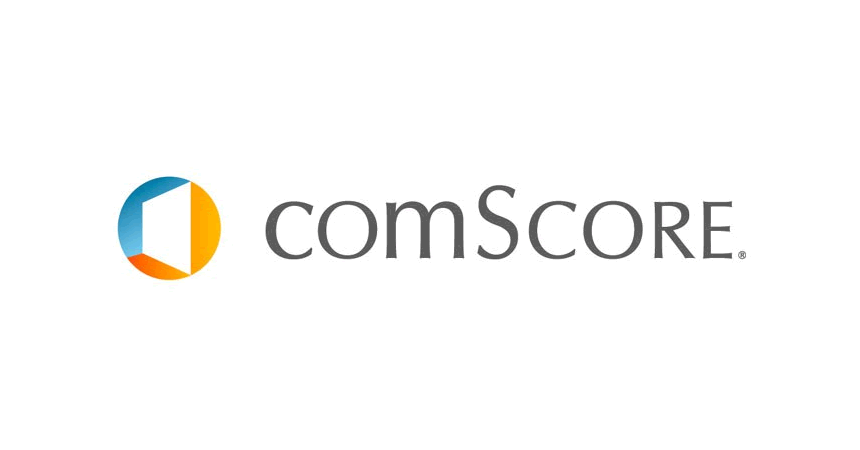 The “viewability” of display ads are more important than their click through rates (CTR) when determining their conversions according to some new research from ComScore. In an industry where ads are often sold by networks such as Google AdSense on a PPC (Pay Per Click) model, this study implies that the click-through metric is not as important as previously believed.

The report also cited a 2011 report from Casale Media, which indicated that ultimate conversion rates rise 6.7 times over when display ads appear “above the fold” on web pages – and are therefore immediately more viewable to users. Kirby Winfield, SVP of Corporate Development at comScore added:

It’s time to start measuring the impact of campaigns using metrics that really matter, not just the ones that are most easily measured.