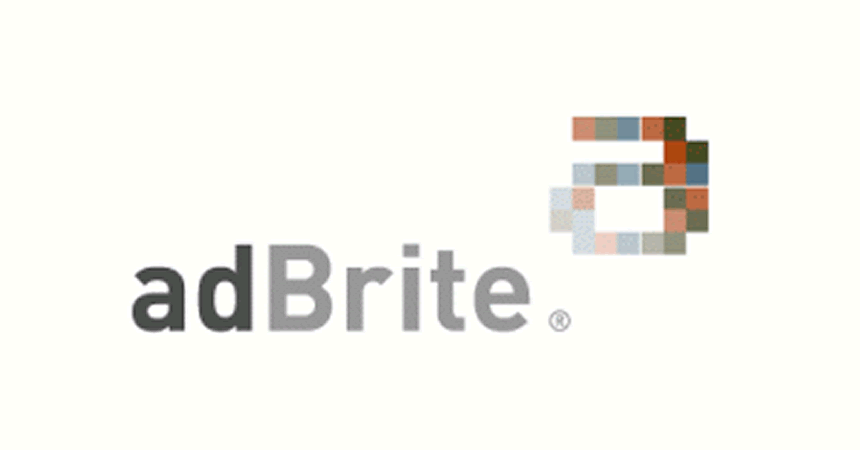 AdBrite, an ad exchange that was a popular alternative to Google AdSense to some, will be closing its doors on February 1st according to a recent announcement. The network had suffered from a lack of quality traffic and a resultant lack of quality advertisers for some time, so whilst it may have been a popular ad exchance in some sectors, it failed to ever really compete with the likes of Google AdSense.

In a message to its publishers and advertisers, the adBrite team said:

Over the last few weeks, adBrite and its management have been evaluating the go-forward plan for the business. Given market conditions and certain financial liabilities, in working with our lenders, we have decided to cease operations on Feb 1, 2013.

This is a difficult decision for all of us at adBrite. However, after much deliberation this seems to be the best course of action despite the impact it will have on all the employees, clients and partners who helped build this business. There will be a team in place as needed to assist with winding down your campaign, and final reporting and invoicing.

Thank you for being part of the adBrite community.

It was well known that the company was looking for a buyer, and CEO Hardeep Bindra had said that progress was being made in this regard, but that deal fell through “a couple of weeks ago”.

Whilst some people found success with AdBrite, some we never recommended them here on AdBalance because we found their rates very low and ads of poor quality. We have also heard from a number of advertisers that the traffic was pretty much junk. Both of these factors likely helped push the company towards ceasing operations.

If you are a publisher looking to replace your adBrite, we recommend Casale Media and ValueClick Media.